The period known as classical antiquity or the classical age refers to the interwoven civilizations of Greece and Rome during the 8th century BC and the 6th century AD. During this period, Greek and Roman society thrived and exerted enormous influence across Europe, to North Africa and as far as Western Asia. The myths of ancient Greece and Rome are often a Witch's first connection to the Old Gods, and those timeless stories of drama and infighting mirror human interactions, and teach lessons of love, honor, dignity, and consequences. These statues depict the Greek archetypes in all their glory. 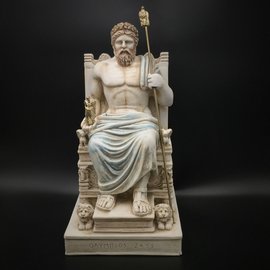 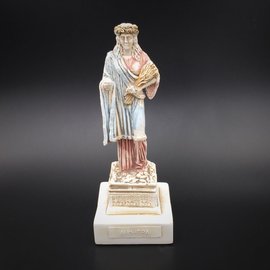 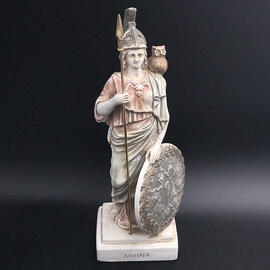