The beliefs of the Ancient Egyptians are shrouded in mystery, as much of the surviving information is contradictory and incomplete. Regardless of the different creation myths and ranking of gods, we know these three things without a doubt: the ancient Egyptian people were polytheistic (worshipped many gods), that their gods were deeply rooted in nature, and that they enabled the Egyptian to understand the connections between humans, animals, and the divine. The jewelry in this section is devoted to the gods and beliefs of the Ancient Egyptians. 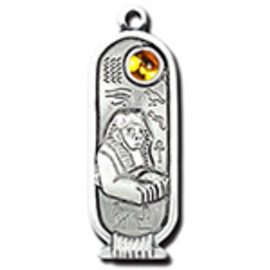 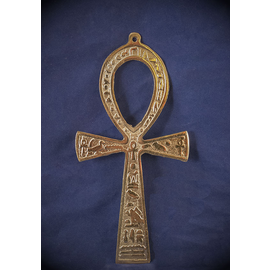 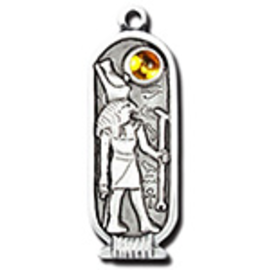 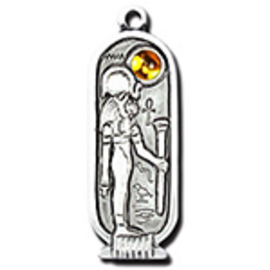 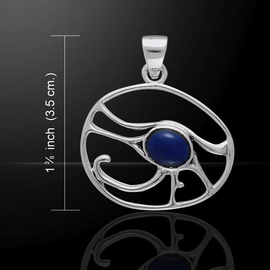 Eye of Horus with Lapis 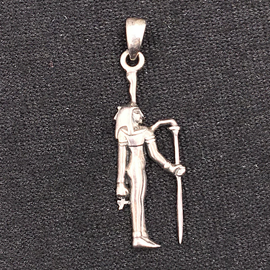 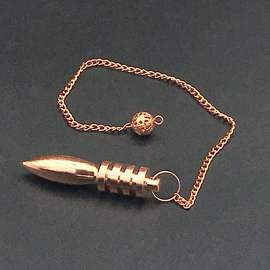 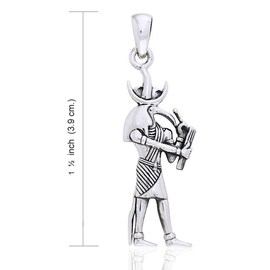 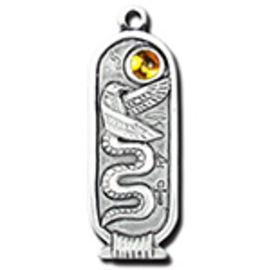 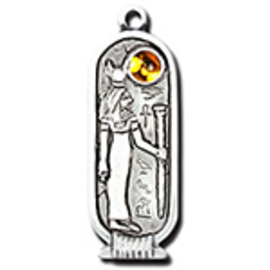 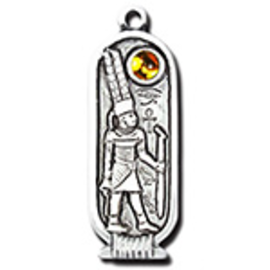 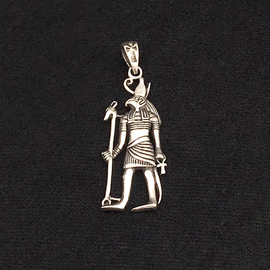 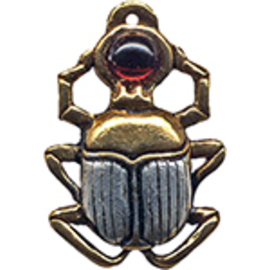 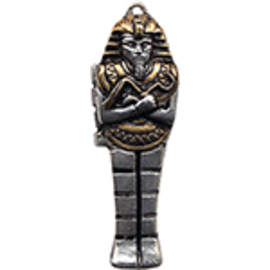 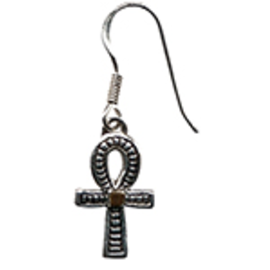 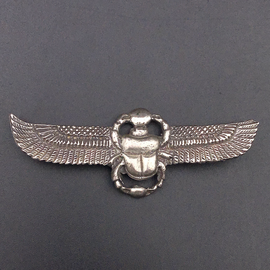 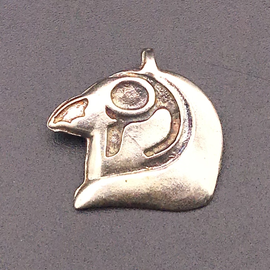 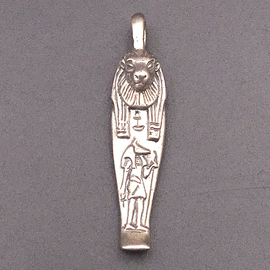 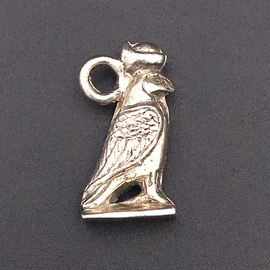 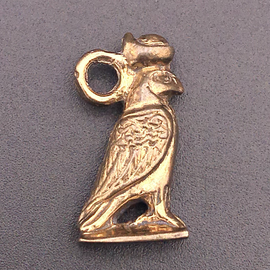 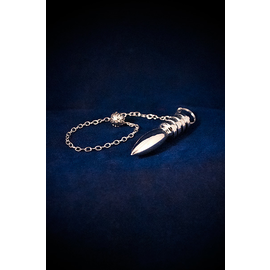 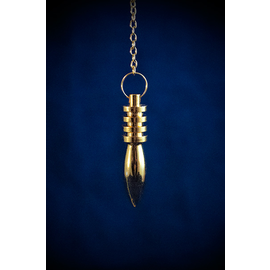 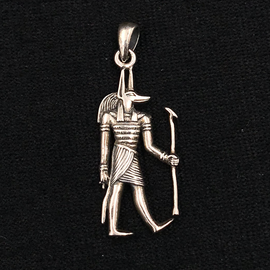 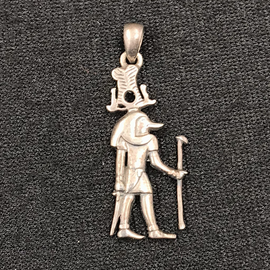