Satyr Statue - 4.7 Inches Tall in Ceramic - Made in Greece

Home / Satyr Statue - 4.7 Inches Tall in Ceramic - Made in Greece 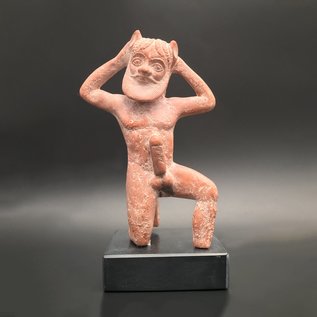