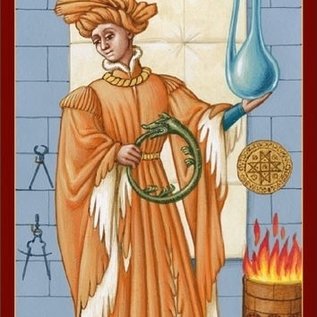 Although there is no evidence that the Tarot goes back to ancient Egypt, Atlantis, or some other source from thousands of years ago (although aspects of the cards’ symbolism may find inspiration from earlier times), the Tarot certainly can be traced back several hundred years featuring art that was common among medieval artists.

It is therefore fitting that, on occasion, a new Tarot deck should appear that hearkens back to that earlier style. Such a deck is the Medieval Tarot. The artwork features a curious...read more.