Crystallomancy, crystal gazing, dates back to the time of Pliny the Elder, who wrote about the soothsayers scrying into a crystal ball in the first century of the common era. Later, the practice flourished among those who followed Hermetic philosophy, like Dr. John Dee, alchemist, magician, and consultant to Queen Elizabeth I. In the Victorian era, it became a popular pastime, along with other forms of divination such a tea leaf reading and seances. We offer a selection of crystal balls that are esthetically beautiful and magically suitable for diviners of all levels of expertise. 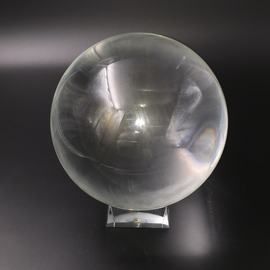 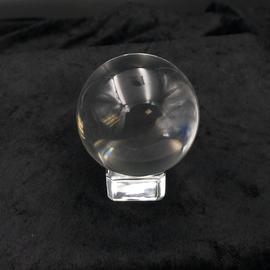